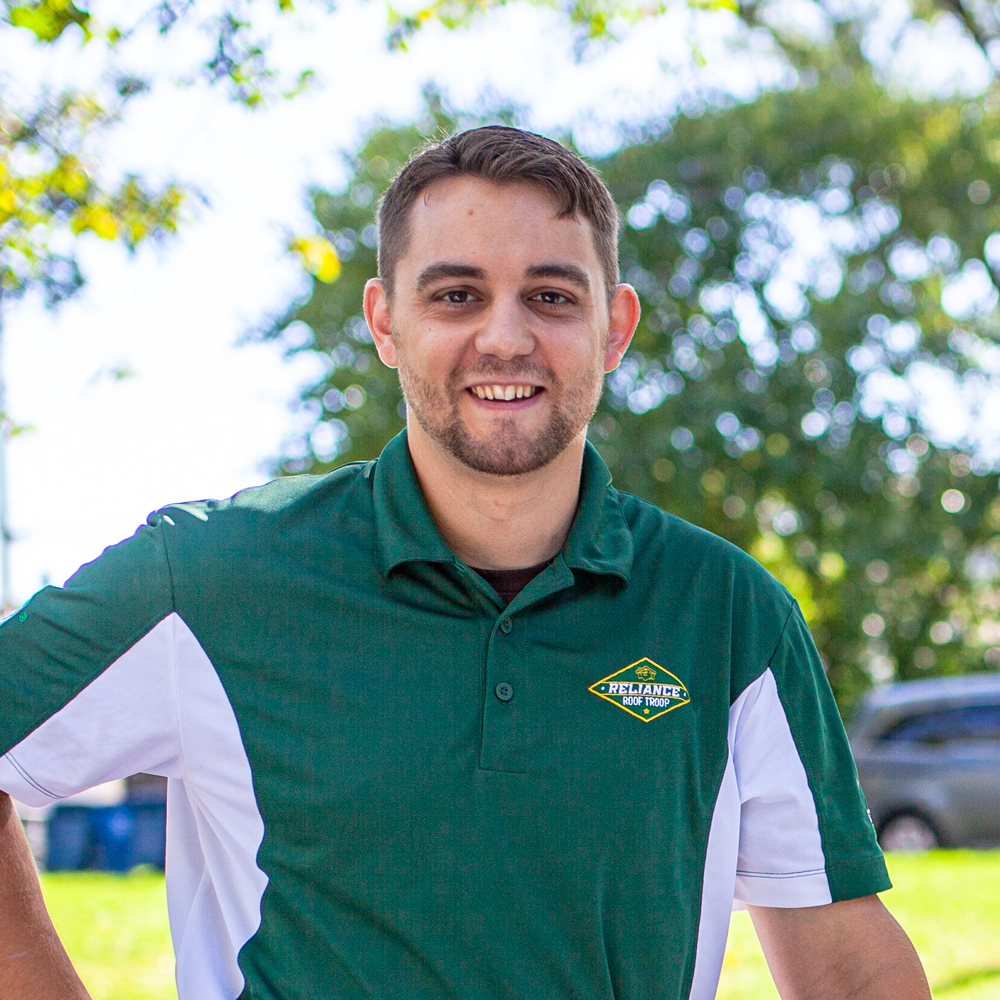 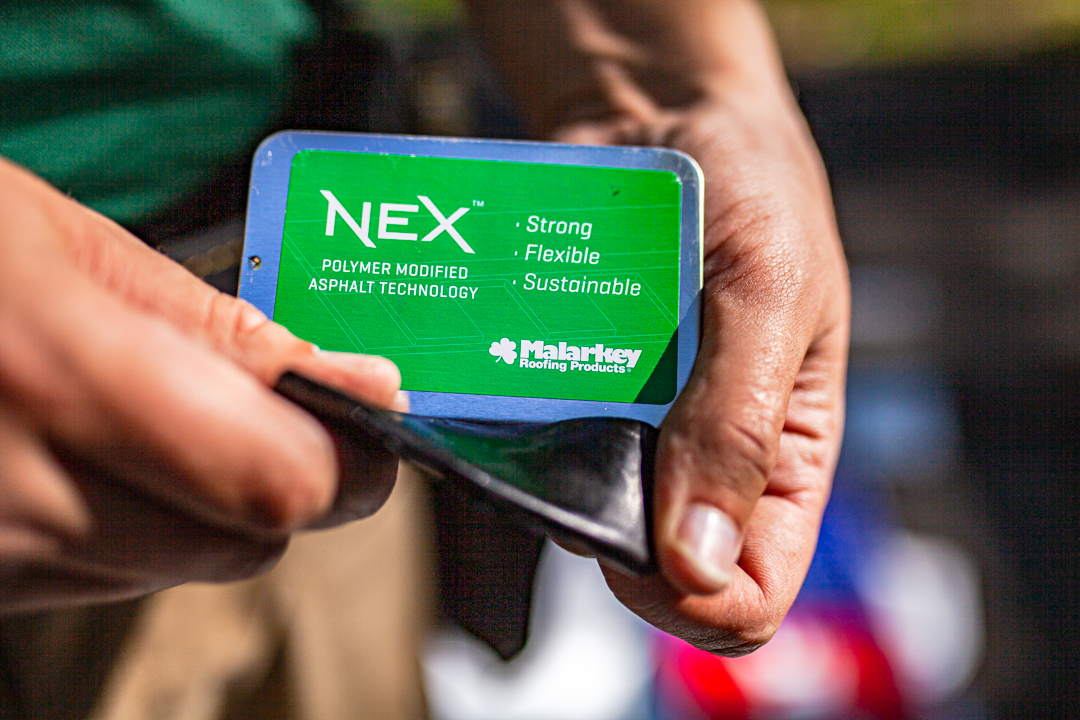 You may have already been given a proposal to replace your roof. The contractor probably gave you a couple options and said “pick a color”. While the color is important to your home’s vibes, we dig deeper into the science and quality of the shingle product. We believe Malarkey provides the greatest value and return on investment when replacing your roof.

It starts with the asphalt. To avoid the asphalt shingles from melting, shingle manufacturers harden their standard asphalt with a process called “oxidation”. The standard asphalt is heated and cooled several times. This process will stiffen the asphalt. It also ages. This process doesn’t make these shingles an inferior product (although some manufacturers add “fillers” that lessen the quality and elasticity). It just means this is the standard way of doing things.

Instead of sending their asphalt through the oxidation/hardening process, Malarkey will instead mix the asphalt with both rubber and plastic polymers. This process accomplishes three things. First, the shingles are hardened (not aged). Second, the shingle becomes more flexible. Third and most importantly in my opinion, the shingle develops more adhesion!

Adhesion is critical because the asphalt glues itself to the shingle granules the most effectively. The granules are not on your shingle just for its color. They are there to protect your roof as the first line of defense. The more granules that remain on your roof over a longer period of time, the longer your roof will last. That’s it! That’s the secret. Once the granules flake off, the asphalt is exposed to both UV sun rays (we all can imagine what happens to rubber tires lying in the sun all summer). Water then collects and stays around in the cavities where the granules used to be. Once the granules fall off, the roof’s aging process speeds up. So if you keep your granules on longer, your roof will last longer. Ask the other contractors about how their recommended shingles keep their granules on longer.

Aside from the critical adhesive asphalt, Malarkey also created other nice features on their shingles. They have a wider nailing zone (later imitated by others) which actually overlaps from the bottom and upper bonded layers.

Malarkey shingles also have a tapered shim which creates the same consistent pitch on your roof from top to bottom shingle to avoid “water troughing”.

We can't say enough good things about them! 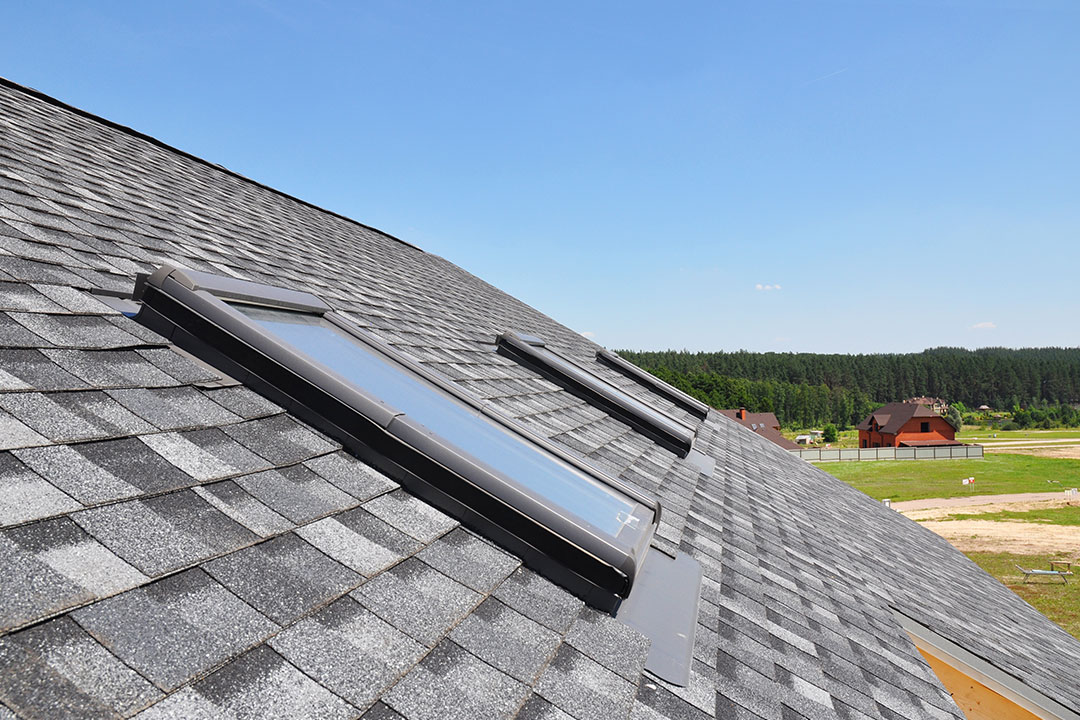 Should I replace my skylight with my roof? 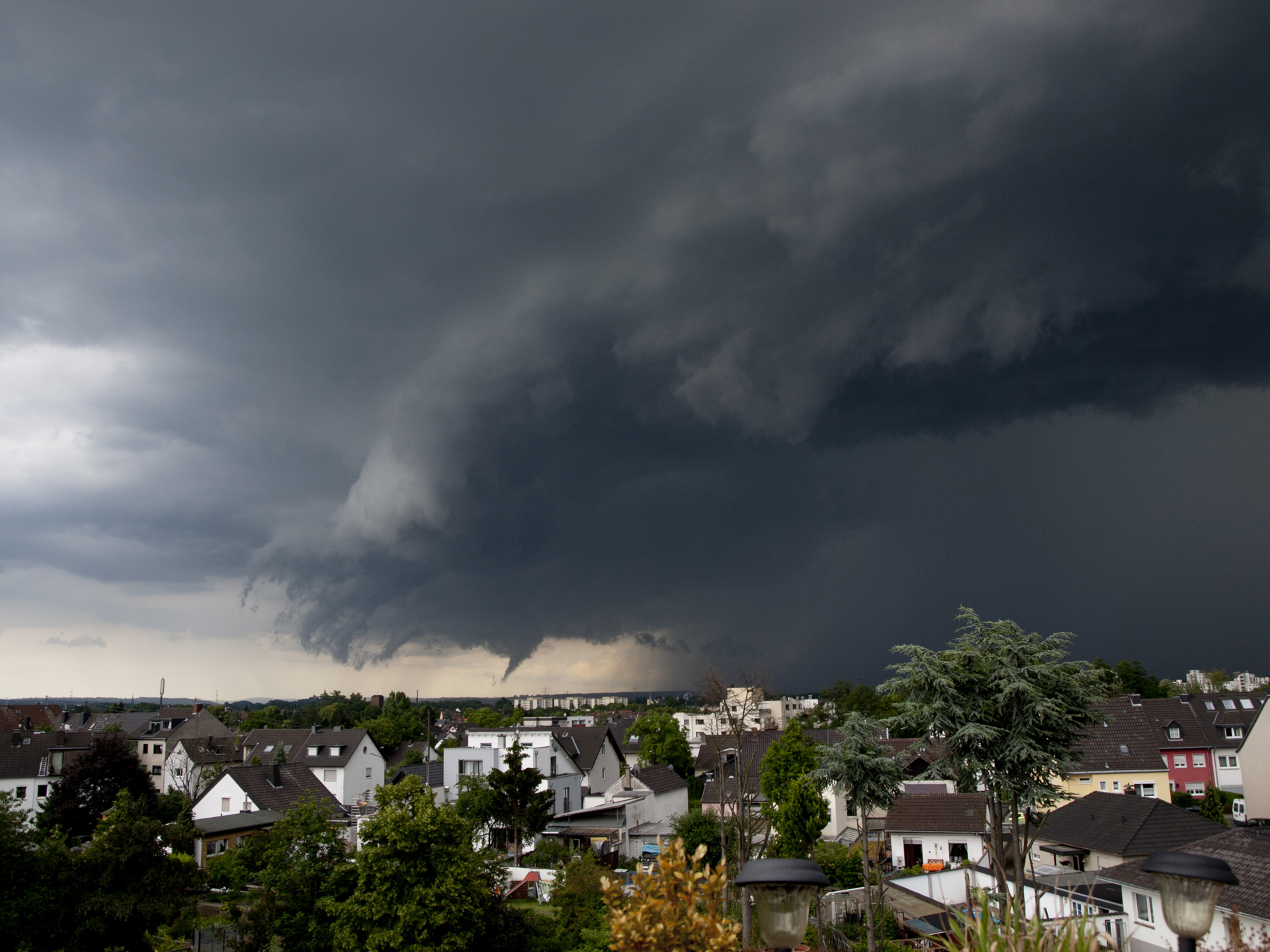 How to Achieve Peace of Mind After a Storm

Reliance Roof Troop brings military precision and care to your residential roofing and siding needs. As a fully insured and certified company, your property is in capable hands. Schedule a free estimate and see how we can help you.

Get Peace Of Mind With A Free Estimate From Us

Thank you! Your submission has been received!
Oops! Something went wrong while submitting the form.